The Draftsman is to be published whenever Unbound gets around to it? Coronavirus has put a spike in the works, so hopefully early 2020.

You can listen to Laurel reading from it on her YouTube channel here. 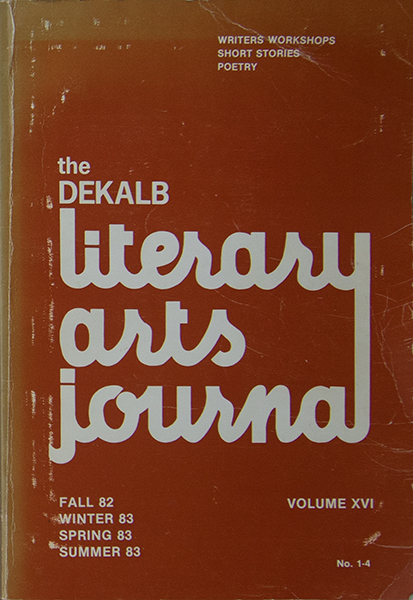 Short story published in the DEKALB Literary Arts Journal in 1983, under my maiden name Laurel Bowden. It’s in the blog section.

Internet for beginners: Published in 1997, and according to recent reviews still mostly relevant .

This project isn’t exactly a piece of creative writing, in fact it isn’t fiction at all.
But if you want to understand more about the origins of modern digital printing, you might enjoy this. Thanks to Ed Boogaard edboogaard.nl and Xeikon www.xeikon.com for a wonderful project. If you want a copy of the book Xeikon will send it to you for free.

Three Bees – a series of short stories, originally written for supporters of my first novel “The Draftsman”, due for publication this summer: see Unbound.

“It tastes like crap this wax. And just because they told me I have to eat my way out, doesn’t mean I have to.” An oversized drone honey bee spat out some half chewed wax, smearing it against the wall of his cell as he did so. He paused a moment, peering through the tiny hole in the hatch at the mass of bees crawling back and forth. Within his dim view he could see that there were also loads with half their bodies deep in the honeycomb cells. He harrumphed as well as a bee could manage, and shifted his copious weight against the six tight walls of his cell, contemplating how to get out without having to chew at the wax which clogged up his mouth parts and left what he was certain were unsightly crumbs on his gleaming mandibles. After a few moments he had it. . . Read more here

The comb was barely pressed soft and cosy to their shapes, before the boys woke to a terrific buzzing and the choking fug of bee commotion. A wild storm of pheromones clogged the air and all about them was frantic motion. A nanny bee bustled up, antennae akimbo and sticky with fresh nectar from a minor collision with an incoming worker. “Get out, get out of the way you fools” she squeaked in near panic pressing herself against the side of the hive, one leg stretched protectively in the general direction of Burly, Curly and Twirly. Sleep drenched and hazy they watched wide eyed as dozens of workers dropped their loads and martialled into tidy rows, creeping as one across the comb towards the hive’s opening. . . (Read more here)

The light was pushing in far too brightly thought Curly, as he turned away from the morning. Gentle murmuring sounds and tiny whistling snores told him that his brothers were still asleep. As he turned to shade his large eyes from the sunrise Curly was aware of a draft coming from the other side of the comb. They had settled down some hours before near to the uncapped honey that was still curing and where nursing bees could access it easily for the brood and hopefully for Twirly, Curly and Burly. Soft summer air dawn chilled caressed Curly’s back, his lazy wings slowly rising and falling. He sensed tension and focused fully on a strange activity that was beginning to build. His brothers were slowly waking up and the three of them, antennae rising started moving towards what appeared to be the cause of the commotion. . . (Read more here)

It was hot and stuffy and Burly was squashing Curly uncomfortably into the side of the frame. Soft spring light washed gently over Curly’s enormous eyes and Twirly was twitching slowly coming out of sleep. He was anxious that Curly would be cross at the fidgety disturbance and at the squashing, but Curly’s mind was elsewhere. He shoved as best he could at his brother and Burly snored softly, slightly shifting his large body to get away from the fidgeting and the pushing. . . (Read more here)

The hive was stuffy and busy. When Burly squeezed himself into wakefulness he was beset with a curious sense of annoyance. Little snuffling sounds told him that his brothers Curly and Twirly were still asleep, but why this sense of irritability? Food? Maybe a sip or two of some uncapped honey would sort out his temper. He meandered his way, lazy and slow, watching as his many sisters moved rapidly across the comb, nimble and focused to disgorge their nectar and unload collections of pollen and propolis they had already collected. By carefully controlling its water content, they would turn the nectar into honey. Burly knew that, still unaccountably cross as he muscled his rough way past his sisters to sip. Being nearly six weeks old, he now understood how it was that the different parts of the hive could have honey that tasted different. The knowledge didn’t sweeten his mood. . . (Read more here)

If you want to read even more of my stuff do a search on Laurel Brunner. Google will give you over 1.5 million possibilities, if not probabilities.